Francois Bugingo Out at 3 Canadian Outlets 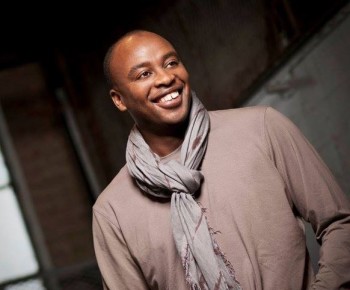 Three Canadian news outlets ended their relationship with Francois Bugingo after accusations of fabrication against the journalist.

“The management of Le Journal de Montreal, Le Journal de Québec and TVA Nouvelles end their collaboration with François Bugingo. The Group has taken this decision after meeting Mr Bugingo this morning with her ​​lawyer about the serious allegations revealed in the last days,” the statement reads in part.

Bugingo said he is “withdrawing from his public life temporarily while he prepares a response to the allegations,” the Canadian Broadcasting Corp. reported.

The three outlets previously suspended Bugingo following Canada’s La Presse reports on Saturday accusing Bugingo of having “invented from scratch” some of his reports, including his international war reporting, as iMediaEthics reported over the weekend. Bugingo said on Saturday that he was “stunned by this attack” and stood by his reporting.

The Federation Professionnelle Des Journalists du Quebec released a statement over the weekend saying they were “very concerned” about the claims.

Francois Bugingo Out at 3 Canadian Outlets