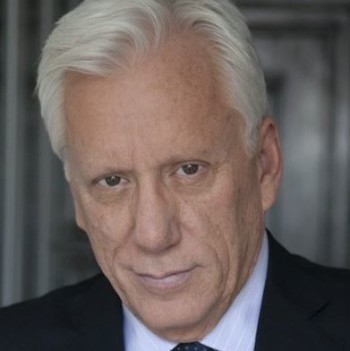 Another lawsuit over tweets is in the works.

Actor James Woods filed a lawsuit for libel and invasion of privacy by false light last week against anonymous Twitter user “AL” for his tweets under the account @abelisted calling him a “cocaine addict,” NBC News reported.

The lawsuit was posted on Scribd by The Hollywood Reporter’s Eriq Gardner. It calls the tweet “malicious and fabricated” and the anonymous tweeter “cowardly” and intending “to falsely accuse and humiliate others who dare to harbor opinions different from his own.”

“AL’s outrageous claim is the culmination of a malicious on-line campaign by AL to discredit and damage Woods’ reputation, a campagn which began as early as December 2014,” the lawsuit claims. “Although AL’s rantings against Woods began with childish name calling, it has clearly escalated beyond the protections of free speech, and AL must now be held to account for the millions in damages he has caused.”

The lawsuit calls for “in excess of $10 million damages” and says the tweets “jeopardized Woods’ good name and reputation on an international scale.” Woods’ lawsuit says the false cocaine claims caused him “damage to his business, profession, reputation, character and property, which will most likely result in loss of employment, loss or reduction in earnings and profits in an amount which has yet to be ascertained, and will result in Woods not been given certain jobs.”

NBC Noted noted that there are at least two big hurdles for the lawsuit: “because Woods is a public figure, he will have to prove the anonymous user intended actual malice” (aka knowingly posting false information) and finding out who the anonymous tweeter is.