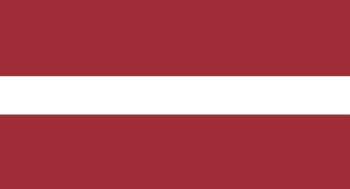 Chairman of the organization’s executive board Jānis Lielpēteris told iMediaEthics that it is a voluntary self-regulatory non-profit organization “created to encourage the promotion of ethical media practices and to further develop media self-regulation in Latvia.” The ethics board will handle complaints against members, and its ethics board will have 9 members, he said.

iMediaEthics asked Lielpēteris what some of the major ethical issues in Latvian media are. “I think that these issues are quite similar to those also faced by other democracies around the world nowadays,” he e-mailed iMediaEthics. “Namely the speed of circulation of the information rises questions regarding quality of media and journalism while also dealing with such topics as fake news, deliberate misinterpretations, protection of data, surreptitious advertising, etc. At the same time it is rather hard to define specific problems and I anticipate that we will be able to comment much more precise on such issues after the organization will work properly.”