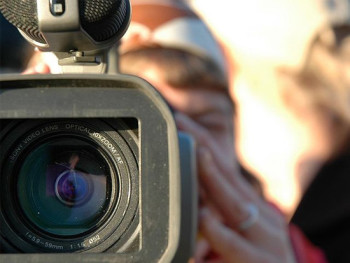 In a July 27 editorial, Fenoglio responded to the latest attacks in France — the late July murder of a priest in Normandy and the Bastille Day truck attack in Nice.

“In this case, why us?” Fenoglio wrote according to a Google Translate. “Again, the answer is in the jihadi propaganda. This is the second truth that we must keep in mind. France is attacked because it includes one of the largest Muslim communities in Europe. The goal of the jihadists is to cause the shares of savage reprisals which we will install in a religious civil war so.”

Because of ISIS terrorism, Fenoglio wrote that “Le Monde has repeatedly changed its practices.”

For example, Fenoglio said the newspaper won’t publish pictures of propaganda documents from ISIS. “Following the Nice attack, we will publish no more killings of authors of the photographs, to avoid possible posthumous glorification effects. Other debates about our practices are ongoing,” he added.

Fenoglio told the French wire service Agence France Presse, “We realised after the Nice attack that we were very uncomfortable about a series of photos from the attacker’s past.”

Fenoglio said, “It is not about hiding the facts, or where these killers came from, which is why we do not agree with not naming them. But their photos are not pertinent for describing their background.”

In a separate news story, Le Monde reported that similarly French TV news BFM-TV and Europe 1, the radio and news site, would no longer air photos of terrorist attackers.  BFM TV’s Herve Beroud told the AFP, “We made the decision last night to no longer show pictures of the terrorists until further notice.”