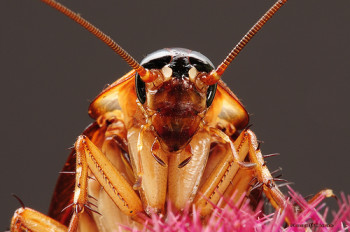 “These migrants are like cockroaches,” Hopkins wrote for the Sun last month.

IPSO’s Duffy confirmed to iMediaEthics that it rejected all complaints over discrimination because no one person was cited as being discriminated against.

IPSO’s Editors’ Code of Practice “refers to the individual, rather than groups.” It states:

“i) The press must avoid prejudicial or pejorative reference to an individual’s race, colour, religion, gender, sexual orientation or to any physical or mental illness or disability.

“ii) Details of an individual’s race, colour, religion, sexual orientation, physical or mental illness or disability must be avoided unless genuinely relevant to the story.”

IPSO is keeping open two complaints about accuracy, which it “referred” to the Sun‘s “internal complaints process.”

“If they are not resolved, IPSO will then investigate,” IPSO told the Guardian.

More than 300,000 people have signed an online petition calling for Hopkins’ firing.  Last month, the Sun told iMediaEthics it “has no plans to sack” her despite the petition. The Sun had no further comment when iMediaEthics asked today.

The United Nations human rights chief Zeid Ra’ad Al Hussein weighed in on the column, Reuters reported.  He compared the language to the “language used by Rwandan media to incite hatred against Tutsis in the run-up to the 1994 genocide,” according to Reuters.