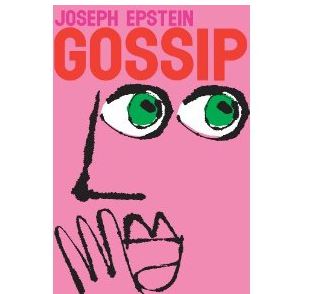 Joseph Epstein questioned gossip in the media and “how gossip took over the news” in a Nov. 26 post for Salon excerpted from his book “Gossip.”

Epstein noted that more and more, gossip reports are published in mainstream news outlets, like the New York Times.   It has also become a staple of popular Internet news sites like Huffington Post,  as well.  Over time, Epstein wrote, gossip in the media has grown because the public “began to crave” the gossip.

Epstein addressed the growth of gossip publications in the U.S., but concluded that “the larger problem, the one with which this essay began, is how straight-up, no-apologies public gossip has infected standard, or what once might have been called respectable, journalism.”

Epstein noted that major mainstream media outlets including the New York Times and the Washington Post are featuring gossip news more often.  “Everywhere one looks in show business, politics, even business, gossip creeps more and more into the foreground. Once the freak show in journalism, gossip has now become center ring,” Epstein wrote.