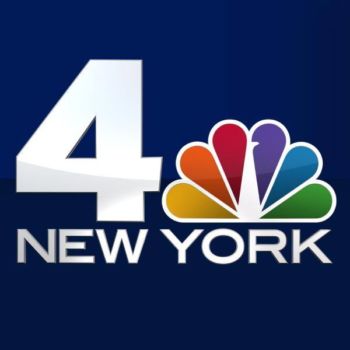 NBC News York posted a tweet suggesting anti-Semitic attacks are because of Hasidic communities moving into the suburbs.

The tweet read, “With the expansion of Orthodox communities outside NYC has come civic sparring, and some fear the recent violence may be an outgrowth of that conflict.”

The tweet accompanied a Jan. 2 article, “Anti-Semitism grows in JEwish communities in NYC suburbs.” The subheadline reads, “The expansion of Hasidic communities in New York’s Hudson Valley, the Catskills and northern New Jersey has led to some anti-semitic rhetoric.”

An NBC spokesperson for NBC declined to comment to iMediaEthics.

NBC New York then tweeted a new post saying it was deleting the tweet. That tweet reads, “We are deleting an earlier tweet regarding a story on the recent anti-Semitic attacks in the tri-state area. A new tweet follows; we regret the error.”