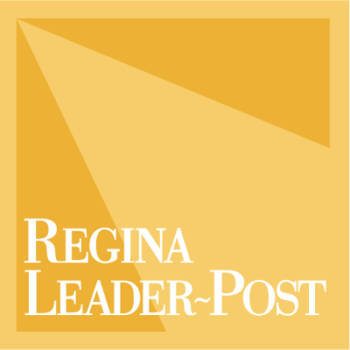 The newspaper’s decision to change its headline after the complaint satisfied the news council and the complainant, so the complaint was resolved. “The [National NewsMedia Council] noted that in this case the news organization responded to reader concerns by holding a discussion with staff and by making changes to the article’s headline and its social media,” the council ruled. “The [National NewsMedia Council] considers this to be appropriate corrective action taken on an unintended error in wording.”