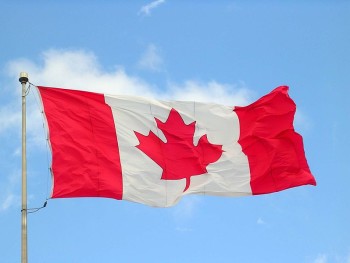 LeBlanc said the ethics committee set out to write a code that was “platform agnostic.”

“Another objective was to remove areas or avoid areas in the Code that were viewed as ‘procedural’ that would be spelled out by individual newsroom Standards, Practices and Policies,” LeBlanc said. “The intent is that this Code would continue providing the guiding principles for journalism in Canada.”

In the press release, LeBlanc said, “Now online journalists can establish credibility not only by practicing ethically but by informing their readers, viewers and listeners that they have adopted the RTDNA Canada Code of Journalistic Ethics, ensuring a level of trust that separates them from those who present information with bias or deliberately misinform the public.”

RTDNA Canada’s membership approved the code June 3, which was also reviewed by the Canadian Broadcast Standards Council, LeBlanc told us. The updates and revision to the code were “the result of a process over the past year which involved an Ethics Committee which I chaired with Jack Nagler, Director of Journalistic Public Accountability at CBC, Mark Sikstrom, Editor of CTV News Journalistic Policy and Practices, and Ron Waksman, VP Digital Global News and Corus,” LeBlanc told IMediaEthics. “The committee received advice from the membership, the RTDNA board of directors, and others.”

According to LeBlanc, RTDNA Canada was set up in 1962 as an offshoot of RTDNA in the U.S.

“To this day the relationship between the US and Canadian RTDNA remains strong and one or two board members will often attend the other’s annual conferences,” he said.