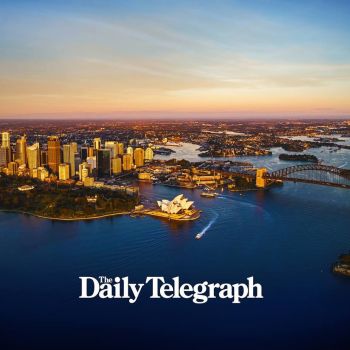 The UK Telegraph claimed a local scout leader broke scout rules by segregating by gender and promoting Muslim and extremist views. Further, the newspaper claimed the scout leader was being investigated by police and was linked to extremist, anti-Semitic Muslim groups.

But, the Telegraph‘s print and online January 2019 stories were wrong. Now the newspaper is apologizing to the man, Ahammed Hussein, and paying him damages.

iMediaEthics has written to Hussein via the Lewisham Islamic Centre and the Telegraph.

In an apology published Jan. 28, the newspaper wrote:

“In articles published by the Telegraph online on 18 January 2019 and Daily Telegraph on 19 January 2019 we wrongly reported that the police were investigating Ahammed Hussain, the Leader of the Scout Group at the Lewisham Islamic Centre, who, we said, had segregated the Scout group by gender in breach of the Scouts Association rules, and had promoted Muslim values and extremist views to scout members in ways that contradicted the Scouts commitment to British values and gave rise to safeguarding concerns. We accept Ahammed Hussain did not conduct himself in the ways suggested, that at no point did the police investigate him, and that it is not in breach of Scouts Association rules to separate the children by gender and that Ahammed Hussain did not breach Scout rules.

“We acted in good faith on information received but we now accept that the article is defamatory of Mr Hussain and false, and apologise for the distress caused to him in publishing it. We have agreed to pay him damages and costs.”