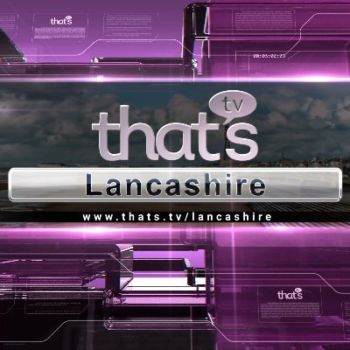 A UK TV news station “condoned and encouraged the use of cannabis without justification,” and therefore broke broadcasting guidelines, the UK broadcast regulator OfCom ruled.

“We were also concerned that several of the contributors suggested that cannabis is not harmful and that it can be used to successfully treat illnesses,” OfCom said.

iMediaEthics has written to That’s Lancashire through its website for more information.

In response, That’s Lancashire said its reporter tried to find “a range of views” but couldn’t find anyone that day who was against cannabis, despite having spent more time looking for people to interview than usual. The program also noted it got a statement from the UK government about cannabis, but conceded it wasn’t included in all broadcasts.

OfCom rejected those arguments, saying that some of the comments from the public weren’t “editorially justified” and the program wasn’t impartial.

“It is clearly legitimate for a news programme to explore public attitudes towards the use and possible legalisation of cannabis,” OfCom ruled. It continued:

“We acknowledge that the views expressed in this report were the personal views of these members of the public. However, we considered that, in the absence of an opposing view or any information about the risks or lack of research into the effects of cannabis, the statements resulted in an impression that the report condoned the use of cannabis. We also considered that the unchallenged testimonials, particularly about cannabis curing nerve damage, being ‘normal’ and ‘a great tool’, and the comment that ‘almost everyone in Manchester is smoking cannabis’ could potentially encourage the audience to use cannabis. We did not consider that the inclusion of these statements, without further context, information or challenge, was editorially justified.”