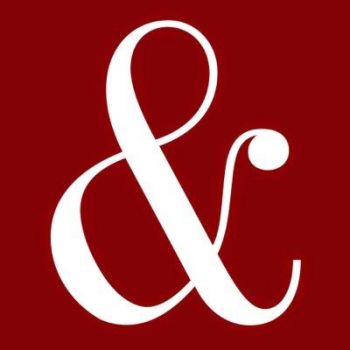 The News & Observer, a McClatchy-owned newspaper in Raleigh, N.C., said it was “part[ing] ways” with longtime staff writer Anne Blythe for “plagiarism and inadequate attribution.”

“We found at least a dozen stories that contained phrases, sentences or, in some cases, whole paragraphs, lifted from other publications,” the newspaper’s executive editor Robyn Tomlin said.

In a July 18 note to readers, Tomlin said that it reviewed “more than 600 articles published since January 2016” after a writer complained about her work being lifted by Blythe, who “has been with The News & Observer and our affiliated publications for more than 30 years.”

iMediaEthics wrote to Tomlin to ask who specifically complained and if Blythe had any explanation; Tomlin declined to comment.

The News & Observer is adding editor’s notes to all affected stories and has provided a list of 14 articles, according to Tomlin’s note. One such note, added to a June 30 article by Blythe about a local blogger winning $5 million after suing for the Fyre Fest event, reads:

“Editor’s Note: Since publication, the N&O has learned that passages from this story were taken in large part or in whole from this story by Vice News without attribution. This is a violation of our standards. We apologize to our readers.”

“While we rely on other writers and publications to inform our research and reporting process, we have an obligation to attribute facts and information that we glean from those sources and to ensure that the words we write and publish are our own.”

iMediaEthics has tweeted Blythe for her response.