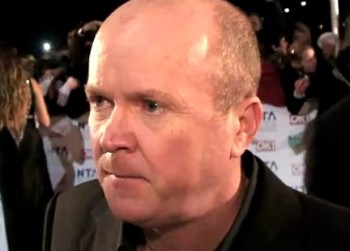 News of the World’s publisher, News Group Newspapers, apologized and paid damages to actor Steve McFadden for a Nov. 2010 News of the World report that ” falsely suggested that he was guilty of violent conduct towards his former girlfriend,” the Guardian reported. McFadden plays “Phil” in the BBC show “East Enders.”

According to the Guardian, McFadden ended his libel lawsuit with the apology and financial settlement.