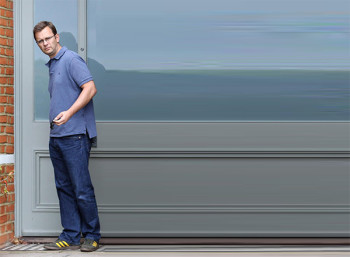 Coulson and his wife were in court in Edinburgh this week for the announcement of the trial, the Guardian said.

He is accused of lying during the 2010 trial for Tommy Sheridan, who was suing the News of the World for phone hacking. Coulson said during the trial he “had absolutely no knowledge” of Sheridan being hacked, as iMediaEthics previously reported.

Coulson, the former editor of News of the World and former communications director for Prime Minister David Cameron, was released from jail last fall after serving a portion of his 18-month sentence for phone hacking.

After his Scottish perjury trial, he faces a re-trial for bribery charges. He and former News of the World royal editor Clive Goodman are accused of paying police officers for a phone directory of the UK royal family, as iMediaEthics has written.

iMediaEthics has written to Coulson’s lawyers for comment about the Coulson perjury trial.