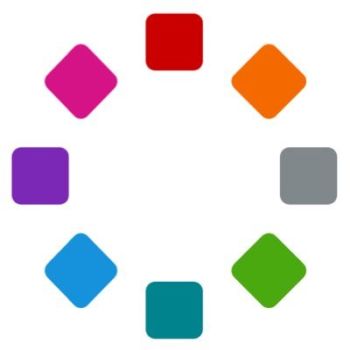 News.com.au called a child who killed another child in 1993 a “freak of nature” and reported on the killer’s sexuality.

The Australian Press Council reviewed the 2018 article from News.com.au, “Freak of Nature:’ The child killer the world has forgotten.” The article reported on Robert Thompson, one of two ten year old children who killed a two-year-old James Bulger in 1993, who is now 37.

The article reported that Thompson was in a relationship with a man in 2006. The press council looked at the article to see if it was fair or offensive.

News.com.au defended the article as newsworthy and not offensive, noting that Thompson was given a new identity.

“The publication said that the article aimed to tell readers what has happened to Robert Thompson and John Venables since their arrest and conviction given both are now adults and described the article as a ‘Where are they now?’ piece,” the press council reported. “The publication said at no stage did the article suggest that Robert Thompson committed the murder because he was homosexual and that it merely stated he is now living in a gay relationship which is known commonly around the world and is neither offensive nor unfair.”

The council agreed with News.com.au, ruling that it didn’t break press standards in reporting on Thompson.

“The Council has for a long period considered that publications should exercise great care to not place unwarranted emphasis on characteristics of individuals such as race, religion, nationality, country of origin, gender, sexual orientation, marital status, disability, illness or age, particularly when reporting on crime.

“The Council however considers that, while the sub heading prominently refers to Thompson’s sexuality, Robert Thompson’s personal relationship is one of very few details actually known about him due to Court orders concealing his identity. “