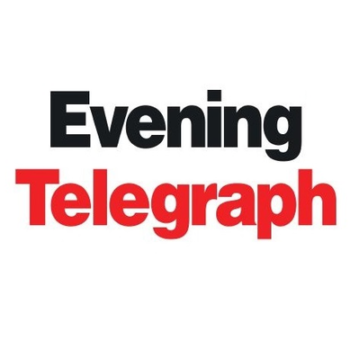 It was OK for the Dundee UK Evening Telegraph to publish a photo of an unnamed unresponsive man slumped over on a city bench, the UK press regulator the Independent Press Standards Organisation ruled.

The man pictured complained to IPSO over the May 2019 article and photo. The article reported that a passerby called an ambulance for him, and that it was believed he had been drinking. The man argued the photo was an invasion of privacy, that he didn’t consent to his photo being taken, and that he was recognizable from the photo.

iMediaEthics has written to the Telegraph about its decision to use the photograph.

IPSO agreed with the Evening Telegraph that there was no expectation of privacy because it was taken during the day in public, no medical treatment was being depicted, and no personal information was shown. Further, “Anti-social activity was a topic of ongoing concern in the local community and public services, and the article and photograph had been published as part of a campaign by the publication to highlight these issues.”