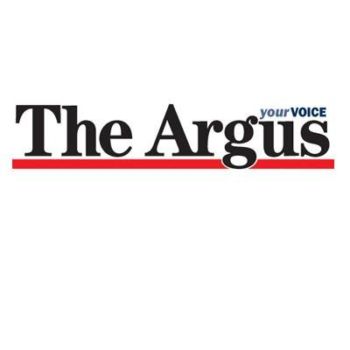 Even though the UK has strict guidelines for reporting on children, it was OK for the Brighton Argus to publish an unpixelated photo of 15-year-old girls who threatened to stab fellow train passengers, the UK press regulator the Independent Press Standards Organisation ruled.

IPSO’s guidelines state that parents must consent before pictures can be published of children under 16, for example. However, IPSO found because the girl was acting “in what appeared to be threatening and abusive behaviour, which included threats of violence and robbery, in a public place and in full view and earshot of a number of members in the public,” she had no privacy guarantees. Since the girl was making threats in public, it was in the public interest to go ahead and publish without parental consent, IPSO said.

The Argus’s Dec. 2018 article, “Teenage girls threaten to stab rail passengers,” showed an image of a video of the two 15-year-old girls on a train threatening to stab “a group of males,” reported on the incident and noted the police were investigating. Online, the Argus included the video in question.

One of the girls’ mothers complained to IPSO that the aritcle was an invasion of privacy and violated guidelines on reporting on children since the photo identified her daughter and she didn’t consent to the article. However, the Argus stood by its reporting, saying the girls were in public and threatened a crime. Further, the Argus noted that it didn’t name the girls because neither it nor the police confirmed who the girls were. As such, the paper argued it was in the public interest to find out who the girls were.

The Argus did pixelate its online coverage after the mom complained, but the mother was still upset. iMediaEthics has written to the Argus, but the Argus declined to comment on the ruling.