Celebrity Injunction Lifted: When Will PJS & YMA Be Identified? - iMediaEthics

Celebrity Injunction Lifted: When Will PJS & YMA Be Identified? 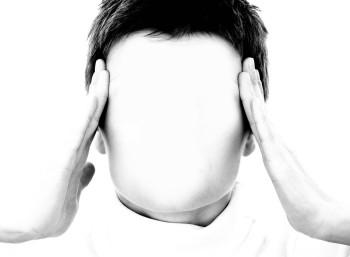 But, the media in England and Wales, where the injunction applies, still can’t name the celebrity, known as “PJS” and his partner “YMA,” because the court is leaving time for the couple to appeal its decision to the Supreme Court.

Despite the ban prohibiting media in England and Wales from naming which celebrities the allegations are against, media across the world and as close as Scotland have done so. The Sun on Sunday is the UK paper that had the story but was shut down from publishing.

According to the BBC, “The court said there must be no publication leading to disclosure of the celebrity’s identity until 13:00 BST on Wednesday.”

In court today, according to the BBC, Lord Justice Jackson commented that “Much of the harm which the injunction was intended to prevent has already occurred.” Jackson added, “The court should not make orders which are ineffective.”

Lord Justice Simon said, according to the Guardian , that it is “inappropriate – some may used a stronger term – for the court to ban people from saying that which is common knowledge.”

BBC legal correspondent Clive Coleman is quoted by the BBC saying that if the injunction isn’t successfully appealed, it would “effectively mark the end of the celebrity privacy injunction.”

Celebrity Injunction Lifted: When Will PJS & YMA Be Identified?