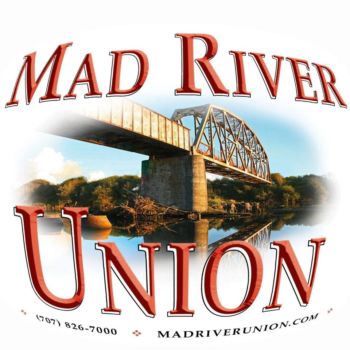 In an Oct. 30 article, just nine days after finding the first problems with Macey’s stories, the Union reported the results of its review:  “Of the 41 articles that our former sports editor wrote and that we published, 31 appear to be original content without any plagiarized content, that we can tell.” Interestingly, the plagiarism didn’t start until September, about two and a half months into Macey’s four months at the paper.

Jack Durham, the editor and co-publisher of the paper, told iMedaEthics that the Union  hasn’t found any more problems since that note. “There were no other problems that I recall other than plagiarism,” he wrote. “Also, when Macey wrote original sports articles, they were actually very well done.”

According to Durham, the paper never got a real explanation from Macey, but that later Macey “suggested that I had directed him to plagiarize and therefore, it was my fault.”

Macey worked for the paper for four months before the paper realized there were problems with his work. According to CJR, the Mad River Union‘s editor at large and publisher Kevin Hoover went to a local university’s website to find photo credit information and noticed that Macey’s stories were “whole-scale copy-paste.”

The Union further called for readers to flag any problems they see in the newspaper — by Macey or other writers — and said transparency is a must. “In any rational world, this is what you do. It’s baseline; you can’t not do this. Cleaning up broken crockery off the kitchen floor after folks have already walked on it oughtn’t earn you any medals.”

Oddly, CJR headlined its article, “A weekly newspaper won reader trust after plagiarism scandal,” which in iMediaEthics’ opinion may be a bit premature given that the scandal is less than a month old.

iMediaEthics has written to Macey to learn what went wrong. We will also check back with the Union in the future so learn if reader trust has indeed been secured.