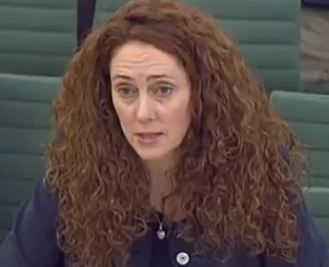 Former News of the World editor Rebekah Brooks, who resigned as CEO of News International in July, was given ” £1.7m in cash, the use of a London office and a chauffeur-driven limousine as part of her severance package from the newspaper group,” the Guardian reported.

As iMediaEthics reported, News Corp CEO Rupert Murdoch accepted her resignation days after News Corp decided to shut down News of the World amidst growing phone hacking accusations.  Murdoch had defended Brooks against charges of phone hacking or responsibility for the hacking.