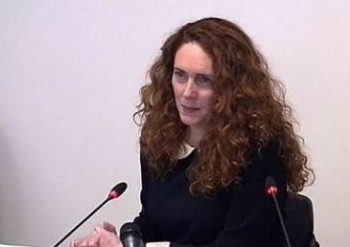 Rebekah Brooks pleaded not guilty to five criminal charges in the UK police’s investigation into abuse by the media.

According to the Hollywood Reporter, Brooks entered her pleas in today’s “pre-trial hearing” about the charges related to “alleged phone hacking, conspiracy to make illegal payments to public officials in return for stories and attempts to pervert the course of justice at the height of the phone-hacking scandal.”