How to Report on Rape? Ethics Event April 28 to Teach UVA Students - iMediaEthics

How to Report on Rape? Ethics Event April 28 to Teach UVA Students 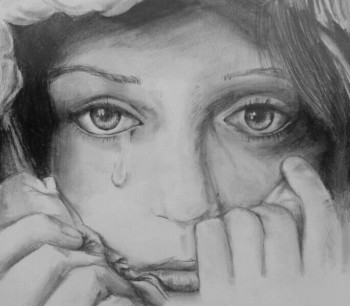 Non-profit newsroom ProPublica will teach students at the University of Virginia about “the ethics, pitfalls and best practices surrounding journalistic investigations of rape case” — essentially how to report on rape — at the end of the month, ProPublica announced in a news release.

In an April 28 discussion, ProPublica senior reporter T. Christian Miller, UVA professor of media studies and sociology Andrea Press and UVA professor of media studies and law Siva Vaidhyanathan will examine both the award-winning ProPublica/Marshall Project story “An Unbelievable Story of Rape,” and the discredited Rolling Stone story “A Rape on Campus.”

“Both stories will serve as springboards for a wide-ranging talk on the journalism ethics that arise when reporting on victims of sexual assault, myths about rape victims that affect police and civilians alike, and best practices for institutions and individuals charged with investigating rape,” the ProPublica news release states.

The infamous Rolling Stone story by Sabrina Rubin Erderly, alleging a gang rape on UVA’s campus, has since been retracted and is the subject of several libel lawsuits. “Jackie” was deposed April 7 for University of Virginia associate dean Nicole Eramo’s libel lawsuit against Rolling Stone, the Washington Post reported.

“Although I’m not allowed to speak about the substance of what Jackie said during the deposition, I can say that we feel that Nicole’s case is very strong,” Eramo’s lawyer Libby Locke told the Washington Post. “It got stronger after yesterday’s deposition. And we expect that it will continue to get stronger as we pursue discovery against Rolling Stone.”

How to Report on Rape? Ethics Event April 28 to Teach UVA Students