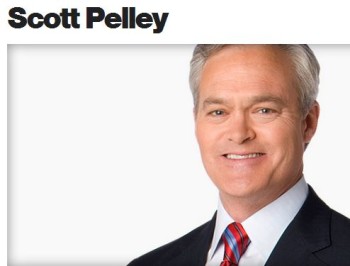 “We’re getting the big stories wrong over and over again,” CBS Evening News anchor Scott Pelley said recently, according to the Associated Press.

Pelley, who also contributes to 60 Minutes, added that it has “been a bad few months for journalism” because of the various errors in the media.  Pelley didn’t just chastise the media, he also admitted he’s one of the offenders as he was one of the many journalists to wrongly claim Newtown, Connecticut school shooter Adam Lanza’s mother Nancy Lanza taught at Sandy Hook.

Pelley is the latest to add his two cents on the speed versus accuracy debate, describing journalists’ need for speed “vanity” and ‘self-conceit.”  As Pelley explained, according to Media Bistro (which posted video of Pelley’s reception speech for the Fred Friendly First Amendment award):

“How does it serve the public if we’re first? … You know what first is all about? It’s vanity. It’s self-conceit. No one’s sitting at home watching 5 TV monitors saying, ‘Oh they were first!’ That’s a game that we play in our control rooms. Maybe a touch of humility would serve us better.”