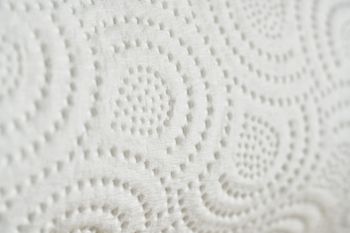 “An article headlined “PAPER CHASE” (22 Dec) reported that City Hall had bought enough paper towels to cover all of Wales, Jamaica twice, or more than 3000 football pitches. These calculations were based on an error; in fact the towels would cover the size of approximately 30 football pitches. We are happy to clarify.”

The UK Express misreported on “ferocious” winds expected in January.

“The story has been changed to reflect the latest Met Office forecast and Environment Agency warnings. The article included a picture which the article said showed winds of up to 150mph were headed for the UK. This was based on a weather map from WXCharts. However, this map actually showed 150mph jet stream winds, which would not impact the UK. We are happy to set the record straight and apologise for this error.”

3. Ouch! In an article about Detroit property taxes, NPR probably scared some readers with an error.

4. Sorry Carlos Ghosn. The New York Times said he is a billionaire, but actually he’s a mere multimillionaire.

“The With Interest column last Sunday overstated the net worth of the businessman Carlos Ghosn. He is a multimillionaire, not a billionaire.”