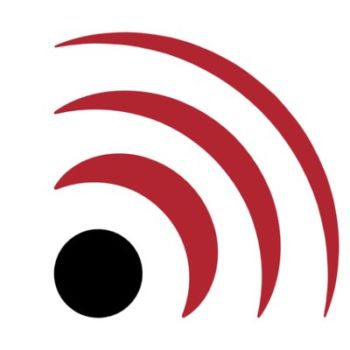 Why? Neuman said readers aren’t really using it and it’s not effective.

“For starters, the proportion of people who use our comments section is a sliver of the number of people who visit our website. We’ve more than doubled our website traffic over the past five years, but comments come from only a few dozen people — and it’s usually the same few dozen,” she wrote. “There are plenty of alternatives that are much more engaging than a comments section.”

iMediaEthics wrote to Neuman to ask if St. Louis Public Radio also saw its comments platform being abused with offensive comments, which has prompted numerous other news sites to shut down their comments section. “We really haven’t had any negative reaction to ending the comments,” Neuman wrote. “We really ended it because it only two people ever used the comments  (maybe three).”