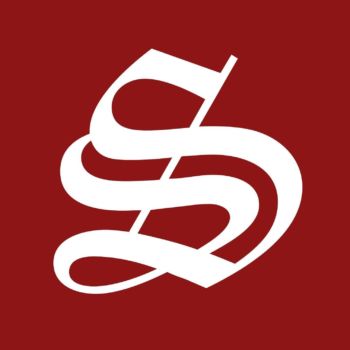 The Stanford Daily retracted an article because it didn’t have proper “source attribution.” The article was part of a series on graduate students and the financial hardships they face.

A May 13 introduction to the series explained that it was going to be a 5-part series; the article was later corrected to say only four stories would appear. And then, there was a note about one of the stories being retracted. Finally, the Daily posted a note on May 18 saying the series would only contain two parts and “the Daily has determined to conclude the series due to sourcing and cohesion issues.”

iMediaEthics searched the Internet Archive for the Stanford Daily series. We found that the article headlined “The student who scavenges for produce” appears to be the one that has been removed; its link now goes to an error page. A Google cache of the article shows it was published May 14 under Charlie Curnin’s byline. The story reports that Graduate School of Business Ph.D. student “Jane,” climbs campus trees to get food.

Stanford Daily‘s editor Claire Wang confirmed that this was the retracted article in question.

Interestingly, a note at the bottom of the article before it was removed said the student was originally identified but later given anonymity. That note reads, “Due to privacy concerns, this article has been updated to grant anonymity to and remove other identifying details of the student referenced as ‘Jane’.”

Wang told iMediaEthics, “The student was granted anonymity post-publication because the student misunderstood the original terms of their attribution.” Curnin declined to comment beyond Wang’s comments.

The May 14 retraction reads:

“On May 14, 2019, The Daily published an article on a graduate student’s experience with affordability at Stanford. The story did not meet The Daily’s requirements for independent verification of facts and source attribution and has therefore been removed. We regret this error.”