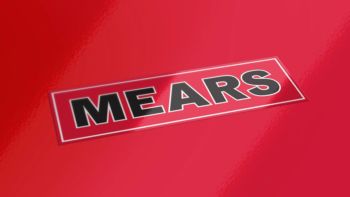 The Times of London reported that the Glasgow City Council was accused of corruption and cronyism and that there was an internal investigation into the council’s relationship to the Mears Group, a company that maintains and repairs properties. But, the Times only asked the Mears Group for a response to some and not all of the allegations it reported in its Feb. 21 article, “Police to investigate Glasgow corruption,” leaving some readers to speculate the company had something to hide.

The Mears Group’s executive director Alan Long told iMediaEthics by e-mail the article damaged the company’s reputation by accusing it of “using inappropriate personal relationships” to get jobs with the Glasgow City Council. “We made it clear to the Times, that not only had their been no inappropriate influencing, but that we did not in fact do any work, with that part of Glasgow Council, so the story had no basis in truth whatsoever,” he told iMediaEthics. “We also told them that there was no police investigation.”

If the Times had asked the Mears Group specifically about the claim of an internal investigation over its ties to its council, the council would have denied it, as was later confirmed by a follow-up article in the Times, the Independent Press Standards Organisation ruled. As such, and after a complaint from the Mears Group, the press regulator IPSO ruled the Times broke guidelines for accuracy.

“Reporting this as fact – and in combination with the statement from Mears which consequently did not deny this – was significantly misleading,” IPSO ruled. Further, the Times didn’t offer to update its article with a clarification. Because of the complaint and IPSO’s ruling, the Times has to publish the IPSO adjudication on page 2 of its print edition and on its website.

How to report on Coronavirus: Asian American Journalists Association tips
Why CBC says documentary on Trial co-produced by lawyer's daughter not conflict of interest