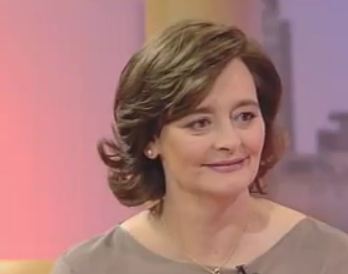 Mulcaire was convicted for hacking phones for News of the World in 2007.   The Guardian noted that “it is not known when Cherie Blair is alleged to have been hacked.”

UK politician Tom Watson is quoted as saying that “it is clearly a significant moment in the scandal” if it turns out her phone was really hacked.

We wrote in March 2011 when the UK Express apologized to Blair for an inaccurate report on her.  We also wrote that month about ICorrect.com, a UK site where subjects of bad media reporting can pay to post what they call “corrections” of media reporting on them.

See all our reports on the UK phone hacking scandal here.