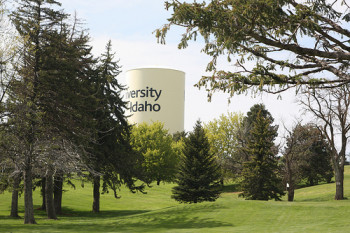 The Washington Post’s Paul Farhi will discuss national security leaks and their effect on “the ongoing battle between Washington and the press” at a media ethics talk this week.

Farhi’s speech, “Washington’s War on the Press” is at 4 PM on March 28.  The two-day symposium, the Oppenheimer Ethics Symposium, is hosted March 28-29 by the University of Idaho’s School of Journalism and Mass Media.

On the second day of the symposium, the university is hosting a “day-long program aimed at high school and college journalists and their teachers,” according to a press release from the university sent to iMediaEthics.

The symposium is free and open to the public, the university’s Steven A. Smith, Clinical Assistant Professor of Journalism, told iMediaEthics by e-mail.

The full schedule of events is on the university’s website.