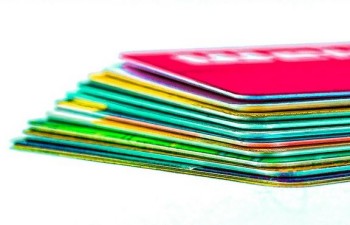 Susan Fennell, mayor of Brampton, Ontario since 2000, has major expense problems. She has used public money to book first-class flights and five-star hotels for her own travel, The Toronto Star has reported.

A recent audit seems to agree with this assessment.

“Fennell and her staff breached a number of the city’s spending rules 265 times for expenses such as high-cost airfare, premium hotel rooms and personal expenses,” according to an audit by Deloitte Canada, conducted in response to the Toronto Star’s investigation of Fennell’s office.

The Ontario Provincial Police also said they are investigating Fennell’s spending, according to a Sept. 15 Star report. The newspaper has been reporting on Fennell’s lack of monetary restraint since at least November 2013, detailing $186,000 of expenses she made in three years.

That investigating and reporting by the Toronto Star has not gone unnoticed by Mayor Fennell. In fact, Fennell has authorized a libel notice sent to the newspaper last week, the Star reported.

Fennell claims the Star is maliciously reporting accusations of “misbehaviour.”

In a press conference Sept. 10, Fennell said, “I’ve had it up to here with the lies, the innuendo and the smears” and announced plans to sue.

She accuses the Star of reporting “with malice and with a total disregard for the truth.” She said she wants an apology and a retraction, as well as damages, the Brampton Guardian reported.

The Star has defended its reporting. Editor Michael Cooke is quoted as saying, “The Star’s reporting on the misbehaviour of Mayor Fennell was put through a rigorous checking and editing process before publication. We have nothing to apologize for or retreat from.”

iMediaEthics has reached out to the City of Brampton for comment.