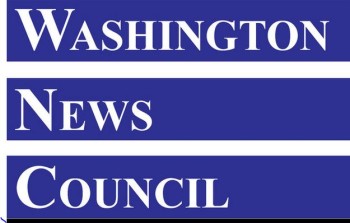 The WNC’s John Hamer summarized his reaction to the article as “Overall, it’s not bad. Well-written, accurate and reasonably balanced, with several different perspectives and lively quotes. To his credit, the reporter called me back twice to double-check facts and run my quotes by me to make sure that’s what I said. Not enough reporters do that, so kudos to AJR.”

Hamer went on to highlight correct statements made throughout the AJR article, but also brought attention to several issues he had with the article.

Besides the AJR’s headline (“Fading Away,” which Hamer called applicable for the Minnesota News Council, but not the WNC), Hamer also criticized AJR for not including “the WNC’s latest really cool projects” and some of the other sources AJR used.  “AJR quotes some folks whose comments are debatable.”