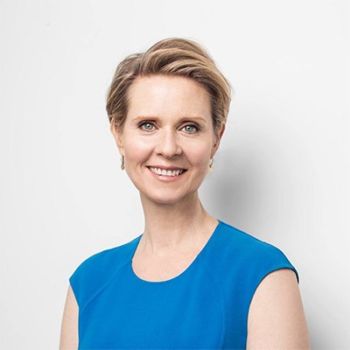 The Washington Post added a correction to a op-ed by actress Cynthia Nixon about Vice President Mike Pence.

The Washington Post correction explained the op-ed didn’t originally note the Pence’s spokesmen denied he supported conversion therapy. The op-ed also said the Indiana Policy Review Foundation called for businesses not to hire gay people when Pence was president of the group but it didn’t. According to the correction, the group had questioned if gay journalists need to disclose they are gay if they are reporting on LGBTQ+ issues.

iMediaEthics wrote to the Post to ask how the issues occurred and if Pence or his representatives complained. A Post spokesperson told iMediaEthics, “When editing op-eds, we try to make sure opinions are grounded in facts. In this case, we moved quickly to correct a statement when it was brought to our attention.”

“Correction, March 6, 2018: This op-ed originally misstated that when Vice President Pence was president of the Indiana Policy Review Foundation, the group published an article urging businesses not to hire gay people. The referenced article concerned whether gay journalists should be permitted to cover matters related to homosexuality without disclosing their sexual orientation. The inaccurate sentence has been removed. Additionally, the op-ed should have noted that Pence’s spokesmen have disputed reports that he has ever supported conversion therapy and also that he played a leading role in Trump administration efforts to ban transgender people from military service.”