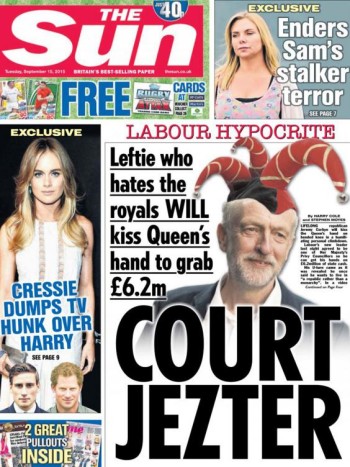 IPSO has received more than 1,400 complaints about the Sun’s Kelvin MacKenzie’s column on a Muslim reporter covering the Nice terror attacks, the press regulator said in an e-mail to iMediaEthics. As iMediaEthics reported this morning, MacKenzie criticized UK Channel 4 for having Fatima Manji, who wears a hijab, cover the breaking news of the attack that led to more than 80 deaths in Nice on Bastille Day last week.

The complaints “have been made predominantly under clause 1, 3 and 12 of the Editors’ Code of Practice,” IPSO told iMediaEthics.