How to report on Sudden Infant Deaths: New Guidance from the UK - iMediaEthics 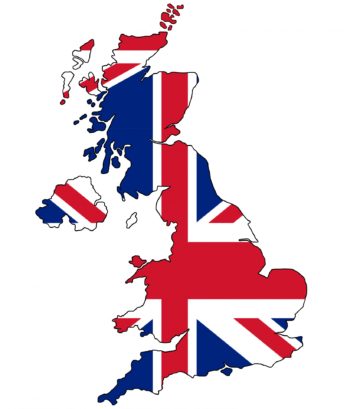 For reporters covering sudden infant death syndrome, also known as cot death, there is new guidance from the UK.

The Lullaby Trust, a British charity organization, compiled some guidelines for the Independent Press Standards Organisation, the UK press regulator.

“While reporting on a death is in the public interest, it is important to remember that these are families who are going through immense trauma and are extremely vulnerable,” the Lullaby Trust’s Christina Rolles wrote in a March 12 guest blog for IPSO.

Rolles noted that “all sudden and unexpected infant deaths” in the UK are reported and investigated by authorities. The Lullaby Trust created five tips for reporters based on its work and interviews with families.

The Lullaby Trust’s CEO Jenny Ward said in a statement sent to iMediaEthics by e-mail,

“We heard from families who were regularly affected by the insensitive reporting of a baby’s death. The families we deal with have faced unexpected and unexplained deaths, and we know the deprived families are at a higher risk. Sometimes this has been used in a negative way and we wanted to correct that and help to support bereaved families. We hope that The Lullaby Trust’s guidance will help to improve the way journalists write about sudden infant deaths and demystify parts of the process when a baby dies which are often sensationalised by writers. “

An IPSO spokesperson told iMediaEthics it hasn’t received any complaints about this type of reporting recently. The spokesperson said:

“We published the guest blog from the Lullaby Trust as part of a series of guest blogs on IPSO’s website from organisations which have their own guidelines for journalists. These guidelines have been produced to help journalists write about topics which may be sensitive, but they are separate to the Editors’ Code and journalists are not obliged to follow them. We publish these resources on our website to support journalists who are writing on challenging topics.”