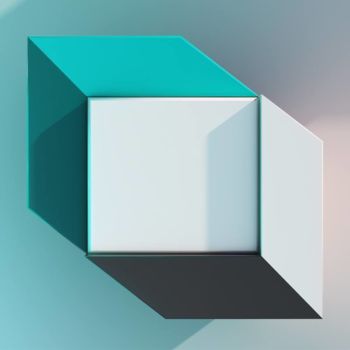 OfCom received 48 complaints over the interview with conspiracy theorist David Icke about his “theory behind the pandemic, the lockdown and the economic crash,” according to Press Gazette.

Icke was identified by London Live as “writer and public speaker known since the 1990s as a professional conspiracy theorist, calling yourself a full-time investigator into who and what is really controlling the world,” according to OfCom.

Icke commented that he thinks “70 -80% of the population is going to get coronavirus” and “that this world is controlled by a cult.” Icke added, “Have we not learned yet to take what the authorities tell us with a pin of salt, until it is proved otherwise?”

OfCom, the UK broadcast regulator, along with its ruling, stated, “Our investigation found David Icke expressed views which had the potential to cause significant harm to viewers in London during the pandemic. We were particularly concerned by his comments casting doubt on the motives behind official health advice to protect the public from the virus.”

OfCom continued, “These claims went largely unchallenged during the 80-minute interview and were made without the support of any scientific or other evidence. While we acknowledge that David Icke has a right to hold and express these views, they risked causing significant harm to viewers who may have been particularly vulnerable at the time of broadcast.”

iMediaEthics has written to Icke’s website and London Live. London Live auto-responded with a note that it is on furlough because of coronavirus.