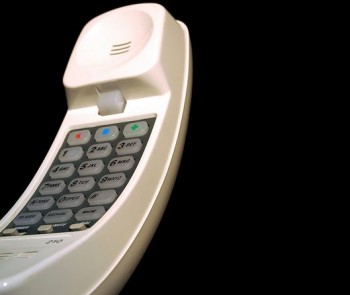 The three who “admitted conspiracy to hack phones” are Neville Thurlbeck, James Weatherup and Greg Miskiw, according to Reuters.

Reuters reported: “Their guilty pleas, which had not previously been reportable, were the first admissions by former staff from the tabloid since police relaunched their inquiry in 2011.”

A trial related to the phone hacking scandal opened this week against eight defendants, including former News International CEO Rebekah Brooks, as iMediaEthics has written.

Ugandan news story on coronavirus 'classic example of how not to report'
OK to say man 'hijacked' stage to try for a viral wedding proposal, regulator says