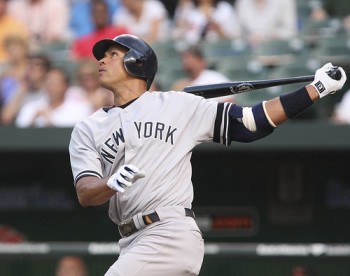 The lawyer, Joseph Tacopina, claims that two Daily News reporters, Nathaniel Vinton and Michael O’Keeffe, defamed him in a “conspiracy between two unethical newspaper reporters” by getting his former client, Bernard Kerik, to file a bar complaint against him, which they then reported on. Tacopina is also suing Kerik.

Tacopina’s lawsuit claims that the Daily News’ article “contains numerous factually inaccurate statements and falsely implies that Tacopina engaged in unethical conduct and is an unethical attorney,” according to Courthouse News Service.

It went on to list three allegations of misconduct against Tacopina, including:

iMediaEthics asked the Daily News for comment about the lawsuit. We were sent a statement from The Daily News Assistant General Counsel Matthew Leish:

“The claims are completely without merit and the allegation that the Daily News’ reporters were involved in some sort of conspiracy is simply absurd.  We will file our response in due course.”

iMediaEthics has asked Tacopina’s lawyer for further comment about the case and will update with any response.