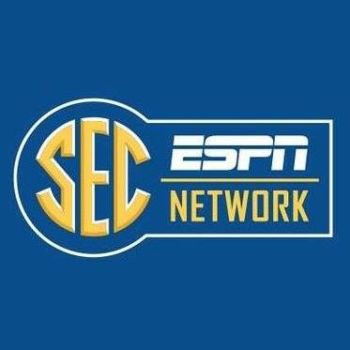 The SEC Network, which is owned by ESPN, criticized commentator Barry Booker for saying about the SEC women’s gymnastics athletes, “I want to go see some scantily clad girls.”

In a statement, the SEC Network said: “The comments made during yesterday’s telecast were inappropriate and unacceptable. We take this matter seriously and are addressing it internally. SEC Network respects all student-athletes, and is committed to showcasing women’s sports with the utmost regard.”

iMediaEthics has written to ESPN to ask if Booker will be disciplined. ESPN declined to comment.

“The comments related to the sport of women’s gymnastics made by basketball analyst Barry Booker during yesterday’s telecast of the Arkansas at Missouri men’s basketball game are inappropriate and do not meet the expectations we have for the SEC Network. The SEC’s women’s gymnastics student-athletes deserve our support for many reasons, including their dedication and achievement. We are in communication with the SEC Network and ESPN personnel, and I am confident this issue will be handled appropriately.”