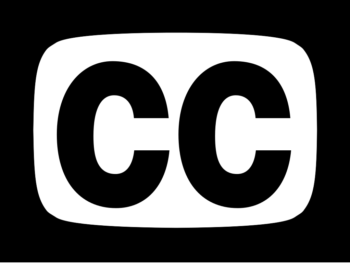 Mason, who was black, died earlier this month at 17 years of age.

Because of the error, which introduced a racial slur, KVUE axed its closed captioning provider. In a March 22 statement on its website, KVUE called it a “terrible mistake” and apologized to Mason’s family.

“We want to be clear that this typographical error was NOT made by any employee of KVUE,” the statement read in part. “We contract with VITAC — an outside company — to live caption our newscasts. We are taking this mistake very seriously and we are heartsick about this terrible error.” KVUE said it “severed ties” with VITAC on March 22. The reason for the move not being “immediate,” KVUE said, was because the station needed to “secure a replacement to this service while adhering to FCC guidelines.”

KVUE also provided a statement from VITAC, which acknowledged “we are responsible for the captioning error.” VITAC said the “unfortunate error which occurred was neither intentional, nor is it a regular or acceptable occurrence in the delivery of our services.” The company indicated the mistake was because of an error with “complex algorithms,” and said that it only gets “the audio feed” when doing closed captioning. The company also apologized to Mason’s family.

iMediaEthics has written to both KVUE and VITAC for more information.