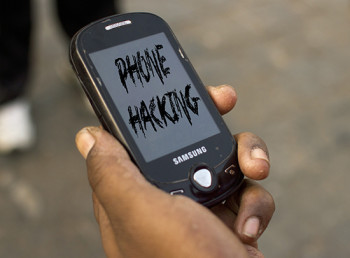 Mirror Group apologized in court for the hacking, the BBC reported.

Lawyers for the four, Mark Elder of Shoosmiths, said in a statement, according to the Guardian: “Our clients may be in the public eye but they have a right to a private life, which should be respected. A settlement has been reached with MGN and our clients are happy with the outcome.”

iMediaEthics has written to Elder to ask when his clients were hacked and if they have any ongoing lawsuits against other news outlets for hacking. We’ve contacted the Mirror Group to ask how many hacking lawsuits it currently still faces.

Last year, actor Steve Coogan settled his phone hacking lawsuit against the Mirror Group. He sued over 62 articles he said were obtained through hacking.