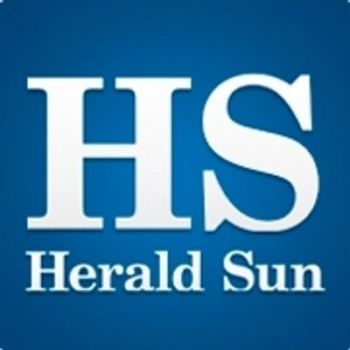 Australian columnist Andrew Bolt called teen climate change activist Greta Thunberg “deeply disturbed” and commented, “I have never seen a girl so young and with so many mental disorders treated by so many adults as a guru.”

Bolt’s column for the Herald Sun is behind a paywall. It is headlined, “The disturbing secret to the cult of Greta Thunberg.”

Thunberg, a 16-year-old from Sweden, has Asperger’s. She recently said she will attend climate summits in New York by traveling via yacht instead of plane.

In response, Thunberg wrote on Twitter that she is “‘deeply disturbed’ about the fact that these hate and conspiracy campaigns are allowed to go on and on and on just because we children communicate and act on the science. Where are the adults?”

According to the Guardian, the press council in Australia received a complaint about the column.