Australian journalist gets $180K for ‘psychological injury’ from reporting on trauma 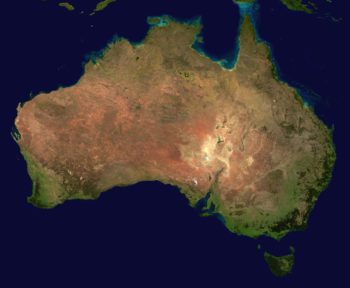 An Australian court ruled that the Australian Age newspaper must pay $180,000 Australian (about $127,000 U.S.) to a former journalist for “psychological injury during the decade she worked” there. The unnamed reporter sued for trauma she faced while covering gang wars and murders, Australian news site the Conversation reported. The journalist left under a “voluntary redundancy.”

The journalist complained that the the Australian Age didn’t know how to handle or help staff reporting on trauma and put her back on an upsetting beat after her complaints, according to the Conversation. However, the Age argued it was part of her job and questioned her PTSD.

“We value all our employees and recognise there is the potential that journalists may be exposed to traumatic circumstances through their reporting and have a number of processes in place to help support them.

“We are also in the process of extending and aligning our existing trauma training programs for newsrooms across our newly merged business.”

Australian journalist gets $180K for ‘psychological injury’ from reporting on trauma