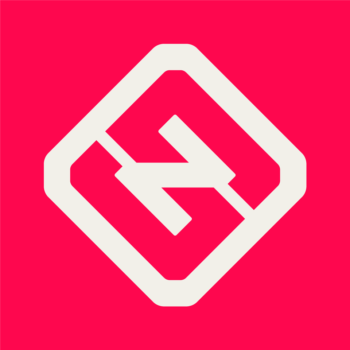 Massoud tweeted about the apology writing, “Two down, five to go.” iMediaEthics has written to Massoud’s lawyer and Sporting News to ask if this was part of a settlement, how the story went wrong, and if there was any financial settlement.

Massoud’s attorney told iMediaEthics by e-mail, “the matter settled on terms that Mr. Massoud was happy with, including the publication of an apology.” He added that Massoud sued seven outlets, has settled two of the suits, and expects five more cases in court in the next two years.

According to Massoud’s attorney, Stewart O’Connell, what went wrong is that news outlets misreported on a “colourful” conversation Massoud had with a young journalist in training as if it were a serious threat.

“During a lengthy phone conversation with an 18yo cadet journalist who had breached an embargo on one of Mr. Massoud’s exclusives, Mr. Massoud said to the cadet, ‘…And if you weren’t so young and inexperienced I’d probably come up there and rip your head off and shit down your throat,'” O’Connell explained. “The media companies being sued reported that Mr. Massoud had threatened to “slit the throat” of the young person. The simple argument at trial will be that what was actually said was in the nature of colourful vernacular but what was reported as being said was in the nature of a serious, violent and sinister actual threat.”

“We now acknowledge that these stories contained a number of inaccuracies and that they created an unfair impression of Mr. Massoud. In particular, we were wrong to assert that Mr. Massoud had threatened to slit anyone’s throat.

“We unreservedly apologise to Mr Massoud for the embarrassment, hurt and distress that the stories caused him and his family.”