UK journalist accused of listening on another outlet’s Zoom call 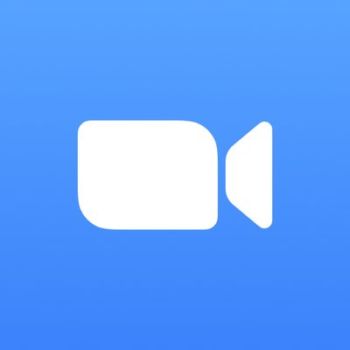 Zoom-hacking now appears to be a thing.

The Financial Times, in fact, suspended Mark Di Stefano after the UK Independent accused him of joining, listening in and reporting on an internal video Zoom call for staff of the Independent and the Evening Standard, according to the Guardian.

“In each case Di Stefano, a prolific tweeter with more than 100,000 followers, broke the news of the meetings on Twitter at the same time as staff were being informed,” the Guardian reported.

In its own story on the allegations, the Independent reported:

“Log files show an account registered to Di Stefano’s FT.com email address joined the private video call for The Independent staff on Thursday for 16 seconds. The caller’s video was disabled, but journalists saw his name flash briefly on screen before he left the meeting.

Five minutes later, a separate account joined the call, this time unnamed. Again, video was switched off so that only a black square was displayed among the screens showing up to 100 people who had been invited to attend. The anonymous user account, which remained in the meeting until the end, was later shown to be linked to the mobile phone used by the same Financial Times reporter.”

UK journalist accused of listening on another outlet’s Zoom call