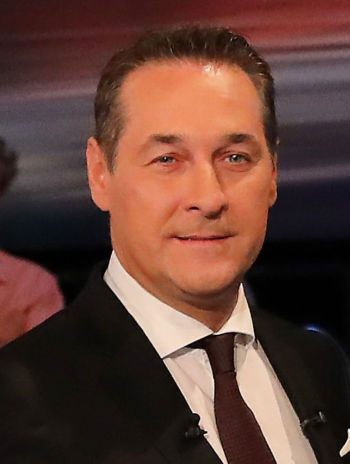 Well, this is different. The Austrian public broadcaster ORF is suing a government official for calling it “a place where lies become news.”

ORF called for an apology, and both the broadcaster and Wolf are suing for libel. Strache defended his post as satire, noting he used a caption that read “satire!” to accompany his Facebook post.

iMediaEthics has written to the broadcaster, Wolf and Strache for more information.