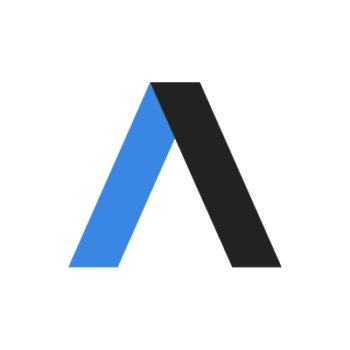 The article read in part: “Sen. Bernie Sanders is suspending his presidential campaign after Joe Biden swept all three primary states on Tuesday, further extending his delegate lead, according to a source familiar.”

The article headline has been changed to “Bernie Sanders deactivates 2020 campaign Facebook ads.” The article carries the following editor’s note, “Editor’s note: An earlier story inaccurately reported that Sanders was suspending his campaign. The correct story is below. Axios deeply regrets the error.”

In a Twitter apology March 18, Axios editor-in-chief Nicholas Johnston wrote: “Our incorrect report on the Sanders campaign was a big error and we apologize. We know the trust of our readers is our most important asset. This is not an excuse but the reality: Our process for full approval in a fully remote newsroom broke down. That has been fixed and we are prominently correcting, and taking responsibility, for the error.” 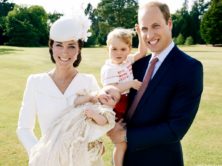