‘Retirees are Useless to Society’ Interview was Fake, Brazilian Journalist gets 37 Death Threats 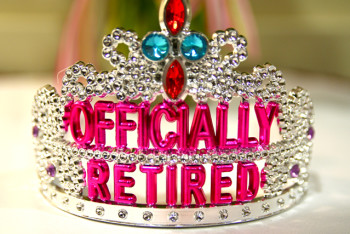 Brazilian newspaper Edicao do Brasil admits it unwittingly published a fake front-page interview with journalist and political scientist Leonardo Sakamoto. Because of that mistake, Sakamoto has faced death threats from people who believed the interview was real, particularly quotes like, “Retirees are useless to society,” the Knight Center for Journalism in Americas reported.

Edicao do Brasil posted on its website that the Jan. 30 article allegedly interviewing Sakamoto was fake. See below a screenshot of the fake article with the red label “Entrevista Falsa” (False Interview). 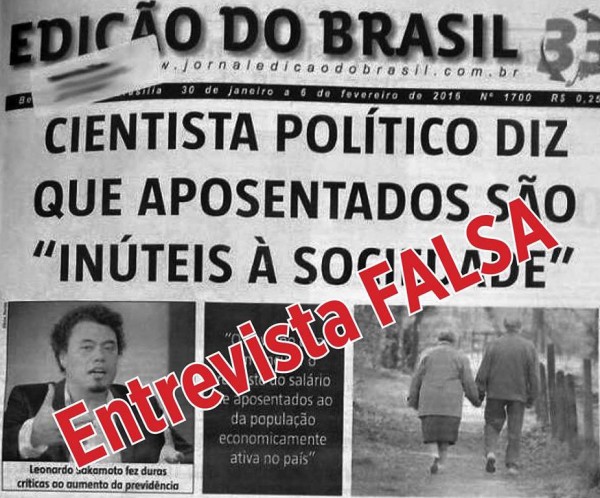 See the false interview headlined:  Political Scientist says Retirees are ‘Useless to Society'” according to a Google Translate. (Via Leonardo Sakamoto)

According to a Google translation, the newpaper said, “After Leonardo Sakamoto stated that he had not given this interview, Edicao do Brasil analyzed the responses sent and the article in question and believed that there was bad faith on the part of the person who answered, with probable intent to harm both the newspaper as Leonardo Sakamoto.”

Edicao do Brasil , which is a 33-year-old newspaper aimed at the mining market, said that they were taking measures to discover the perpetrator.

“My lawyers are handling the case, which includes the newspaper and Web pages, and I am in contact with federal prosecutors because, as predicted in the post, threats of aggression and death have been circulating on the network,” Sakamoto blogged, according to a Google Translate.

Sakamoto went on, “We are losing the war to the gossip.” He also recommended that readers check to see where claims came from, if sources are legitimate, and verify.

Brazil’s Association for Investigative Journalism, ABRAJI, said there were 37 death threats against Sakamoto and called for authorities to investigate.

iMediaEthics has written to Edicao do Brasil for more information.

‘Retirees are Useless to Society’ Interview was Fake, Brazilian Journalist gets 37 Death Threats 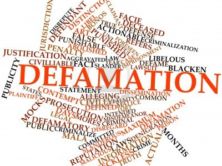