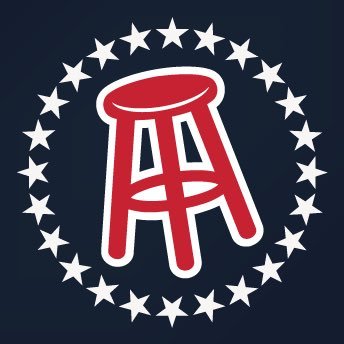 Barstool Sports founder Dave Portnoy posted a Twitter video saying “I just had to fire Francis.”He said he considered suspending himbut “you joke about a girl who’s been missing for two weeks and ends up brutally murdered….some things you just can’t bounce back from.” Portnoy called the post a “ridiculous lack in judgment” and “an absolutely insane move to talk about the subject, try to make any sort of light about it.”

“The damage is done, you just can’t do it,” Portnoy said. “Imagine being the family and reading it.”

On Twitter, Ellis posted a statement explaining that he thought she was fine because of a New YOrk Post article he read indicating Lueck’s Instagaram account had activity and a People article. “Carelessly, I assumed this meant Mackenzie was fine,” he wrote.

After reading reports that Mackenzie had been killed, Ellis wrote, “it was only then that I Realized just how horrible my judgement had been. Even if that hadn’t been the case, I simply should not have written about the story. It was a horrific mistake and I am deeply sorry to the Lueck family for their unfathomable loss. I cannot imagine what they are going through. The last thing they need is some fool on the Internet offering thoughts on their ordeal.”

Ellis said his firing was “entirely justified” and he “abused that trust” of publishing without editing.