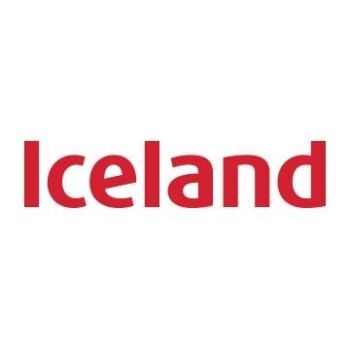 A spokesperson for Iceland Foods Limited declined to comment to iMediaEthics. A BBC spokesperson told iMediaEthcs “We note that Ofcom has not upheld Iceland’s complaint of unjust or unfair treatment in the programmes as broadcast.”

In a Dec. 2 report, OfCom explained that Iceland Foods Limited, a UK frozen food chain, complained about the BBC’s April and May 2018 watchdog investigations about how chilled food is stored in Iceland’s shops. However, OfCom dismissed the complaint, finding the BBC’s reporting wasn’t unfair and Iceland Foods had enough time to respond to the allegations before publication.

The BBC had an undercover reporter working in an Iceland store who said that some chilled food items were “left out for 14 hours before being sold to customers.” The report noted an anonymous former employee tipped off the BBC to its story. The report noted that Iceland Foods denied the claims. “Iceland has told us it’s thoroughly investigated our allegations and our report is entirely unrepresentative of its usual practice,” the BBC reported, noting the company also challenged the BBC’s anonymous tipster and blamed the undercover reporter for being too slow.

Iceland Foods’ lawyers complained to OfCom that the reporting made it seem like the company “unlawfully put public health at risk,” that claims weren’t credible, that where the undercover reporter worked was actually cold enough so even if food was left out it was still cold enough to be safe, and more. The company also didn’t think it was provided with enough information about the claims before broadcast to respond fully and that its response statement wasn’t broadcast in full.

The BBC stood by its reporting, saying it only reported on issues seen by the BBC and that it had given an ample opportunity to respond. The BBC at length responded to the undercover reporter’s time at the company and its sources. Further, the BBC said that it did report the gist of Iceland Foods’ response about complaints of credibility, but didn’t broadcast the full response because it was concerned it would lead to the identity of its anonymous source.

Read the complaint and report in full on OfCom’s website. iMEdiaEthics has written to the BBC and Iceland Foods Limited.