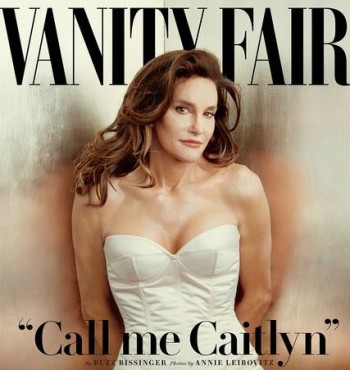 The BBC’s James Naughtie apologized for his “sloppy” reporting during the BBC’s Radio 4 Today on Caitlyn Jenner, referring to her with male pronouns, the Guardian reported.

Naughtie said of Jenner, formerly known as Bruce Jenner: “Now, this is complicated. He used to be called Bruce but he’s now a woman. I realise some of you will never have heard of Kim Kardashian, let alone her stepfather, who was Bruce and is now a woman but, anyway, they are very well known on television.”

“There’s not a million people going on because they are interested in discussing transgender issues, surely. They are on it because he/she is a celebrity.”  On Twitter June 2, he apologized.

“If Caitlyn Jenner wishes to be known as she, of course she’s entitled to that, and I’m sorry for saying ”he’ on air. A bit sloppy,” he wrote.

If Caitlyn Jenner wishes to be known as she, of course she’s entitled to that, and I’m sorry for saying ”he’ on air. A bit sloppy.

The Globe and Mail‘s public editor Sylvia Stead reminded readers this week that now that Jenner “has publicly identified  as a woman” the media should refer to her as such. Stead pointed to GLAAD’s media guide, which advises journalists how to best report on transgender issues.

Prior to Jenner’s Vanity Fair interview and cover story this week introducing Caitlyn Jenner, and after Jenner’s April interview with Diane Sawyer confirming the transition, the media used male pronouns to identify Jenner’s gender, as iMediaEthics reported at the time.